You are viewing an old version of this page. View the current version.

Stay tuned to this space for more information about how to get, use and join the EdgeX Foundry Linux Foundation project. 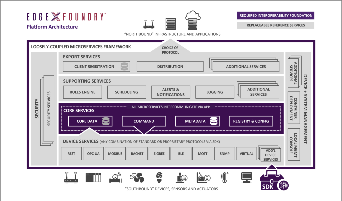