New to EdgeX? Visit our Tech Talks learning series and Getting Started Guides (link to the latest version) 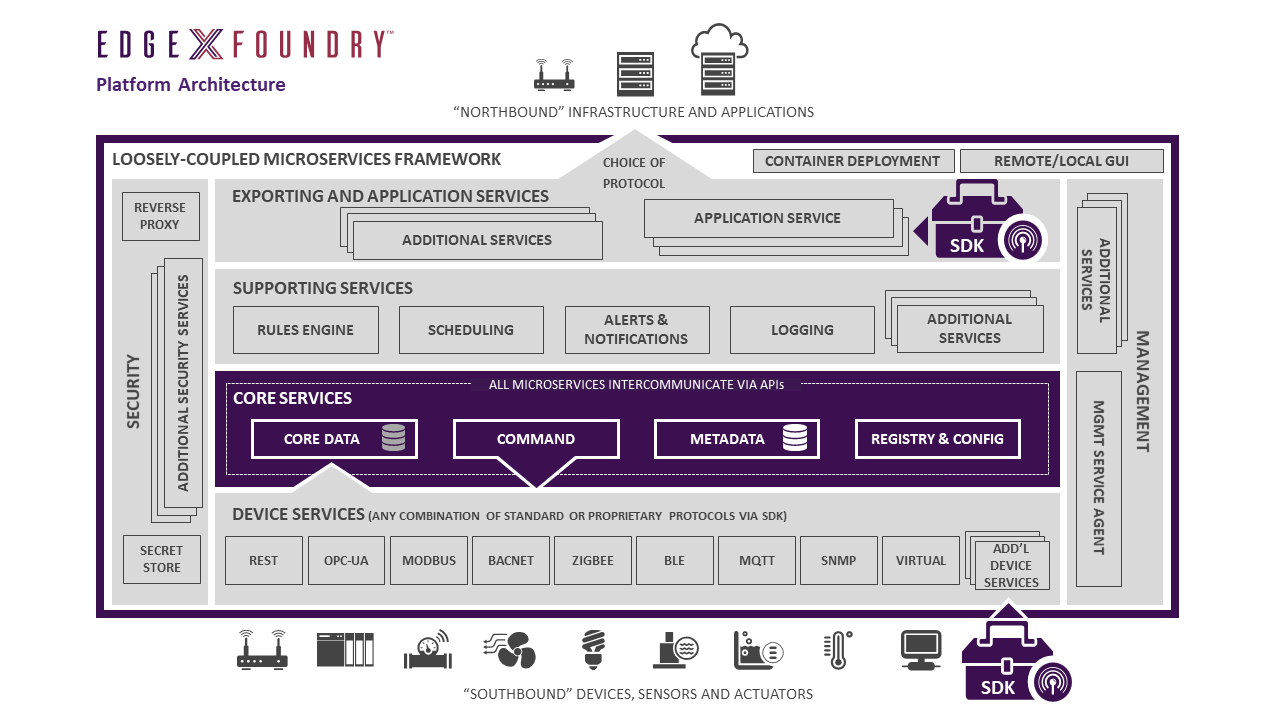