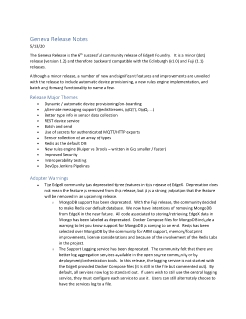 The Geneva Release is the 6th successful community release of EdgeX Foundry.   It is a minor (dot) release (version 1.2) and therefore backward compatible with the Edinburgh (v1.0) and Fuji (1.1) releases.  Although a minor release, a number of new and significant features and improvements are unveiled with the release to include automatic device provisioning, a new rules engine implementation, and batch and forward functionality to name a few.

Please note that device and application services (along with the associated SDKs) can and do release minor versions independently.  These services and SDKs must maintain backward compatibility with EdgeX releases.

Check with the release notes for the SDKs for details on changes and issues addressed in each of the SDK minor releases. 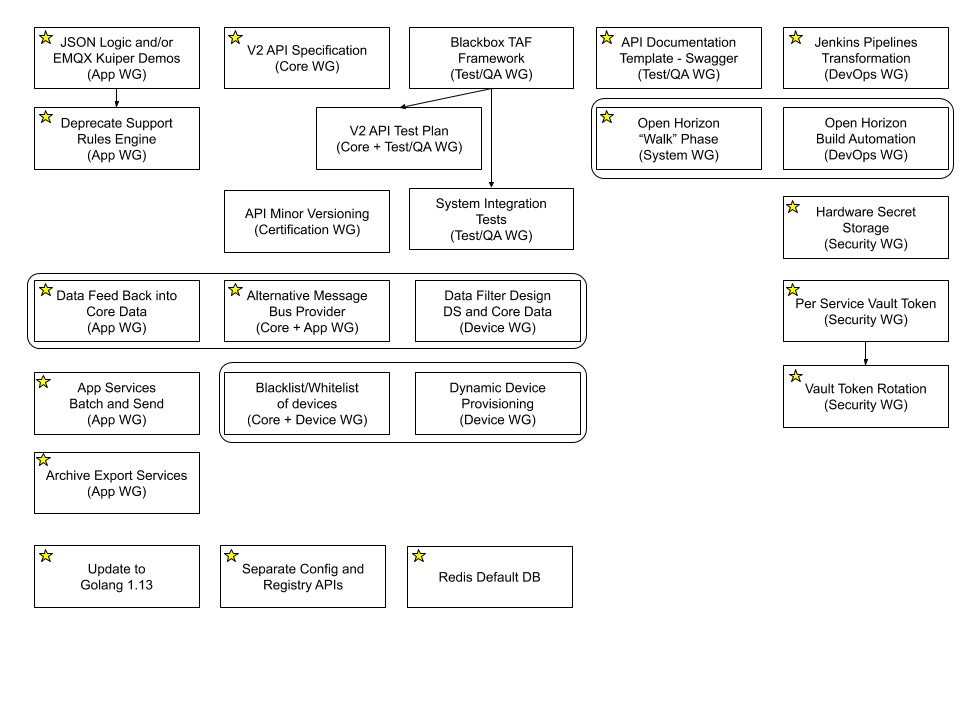